Speak with a trusted Criminal Defense lawyer in Georgia.

Have you been charged with aggravated assault in Georgia? This is a serious crime with harsh penalties if convicted. Here’s what you need to know.

What Is Considered an Offense of Aggravated Assault in Georgia?

Most people tend to confuse aggravated assault conviction with simple assault. Like other crimes of assault and battery, aggravated assault involves the intentional infliction of harm to an individual. The law governing aggravated assault distinguishes this crime from other violent offenses in Georgia Code Title 16, Chapter 5, Article 2.

Under this law, aggravated assault is committed with the aim of making physical contact, and causing severe bodily injury to a person. Aggravated assault can also be executed using a deadly or sharp weapon such as a knife or a firearm, to name a few. Typically, it involves serious actions; this is why it’s classified as a felony offense in the State of Georgia.

On the contrary, simple assault involves minor injuries, threatening behavior, or words. If convicted of aggravated assault, you will have to go through a mandatory prison sentence. This is not the case with simple assault.

Suppose your friend thinks that all forms of assaults are similar and can be treated equally. In that case, they should think again because Georgia law classifies the two as distinct offenses that are radically different from each other. 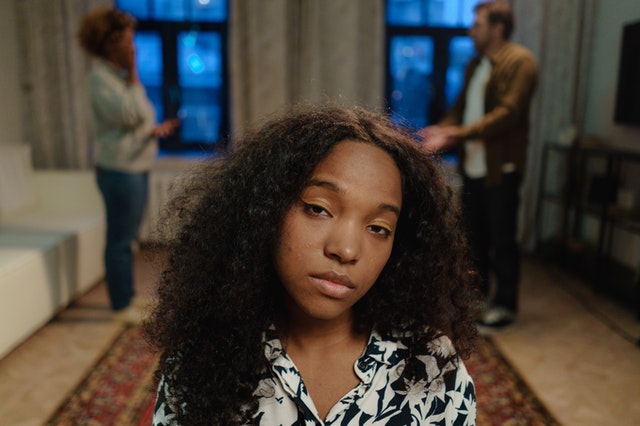 How Serious is Aggravated Assault in Georgia?

Aggravated assault is deemed a severe crime in the State of Georgia.

Being convicted of this offense can lead to imprisonment, depending on the circumstances surrounding your case.

The classification of this offense may vary depending on the offender’s past criminal record. In Georgia, a person with no criminal record will be charged with a “high and aggravated” misdemeanor if they commit assault against another individual.

If they have been convicted of previous offenses before, however, regardless of whether they are misdemeanors or felonies, you will be charged with a felony offense.

Even as an aggravated misdemeanor, this crime should not be taken lightly by anyone in the State of Georgia.

There are a few types of assault cases here in Georgia that the State considers aggravated assault and are punished by imprisonment. These cases may be with the intent to murder or the intent to rape or rob an individual. They include:

In Georgia, the battery is broadly defined as the unwanted touching of another person. This means that even a minor pat on someone’s back can be considered an assault, which is punishable by law (unless it happens during sports and games). Aggravated battery in Georgia occurs when:

If aggravated battery occurs when the attacker maliciously inflicts serious disfigurement or serious bodily injury to the victim, then these crimes would be considered felonies. Severe disfigurement is an injury that includes a visible scar or a broken bone that changes someone’s physical appearance. Serious bodily injuries can include a coma, broken bones, loss of a limb, or hurting a person in a way that they require surgery.

Aggravated battery cases that are considered felonies under Georgia law can result in imprisonment. Depending on the circumstances, if you are convicted of one, your penalty can be more serious.

Punishment for Aggravated Assault in Georgia

A person convicted of an offense of aggravated assault is entitled to serve jail time for a period that a judge will impose. The number of years in prison shall depend on the degree of aggravated assault. Even if the person is a first-time offender, there is a greater possibility of being punished by imprisonment. A person who commits the offense can be sentenced to imprisonment for not less than a year.

Probation may be enforced on a person who commits the offense, and for any violation of this, the person shall be punished more severely. A law enforcement officer shall schedule dates when the person has to meet with the probation officer for assessment.

Electronic monitoring monitors the offender’s whereabouts at the detention address. The use of this object, device, or instrument is known as digital incarceration, mainly in the form of an ankle shackle or wrist bracelet.

A judge shall impose a fine of up to $25,000 on a person who knowingly commits the offense. If a person is convicted of an attempt to commit aggravated assault, they may be punished with a fine of up to $12,500. In cases where the person being convicted for the assault was armed and knowingly committed the offense, the person or persons shall be fined up to $75,000. Fines can go up to $100,000 and also include restitution to the victims.

Both aggravated assault and battery cases in Georgia can be considered felonies. Enhanced penalties can be imposed if these crimes are based on hate, prejudice, and bias. In addition, if the defendant already has one felony conviction on their criminal record, they may be required to serve the maximum sentences for these crimes.

Specific sentencing guidelines under Georgia law establish the penalties mentioned above. If you face an aggravated assault charge in Georgia, it’s essential to understand these guidelines.

What is the Minimum Sentence for Aggravated Assault in Georgia?

In most cases, a person commits aggravated assault if their cases are linked with the intent to murder, rape, or rob, and a deadly weapon is usually involved. If a deadly weapon is involved, this is enough evidence to speak the person’s mind and intentions. The use of a deadly weapon severely increases a person’s chances of being convicted of a felony.

In other words, if this type of assault is committed by discharging a firearm from a vehicle, or with the intent to rob, rape, or murder, these crimes would be considered felonies. The same is considered if an aggravated assault is committed with a deadly weapon or an object that can be used, so it results in serious bodily injury or strangulation. 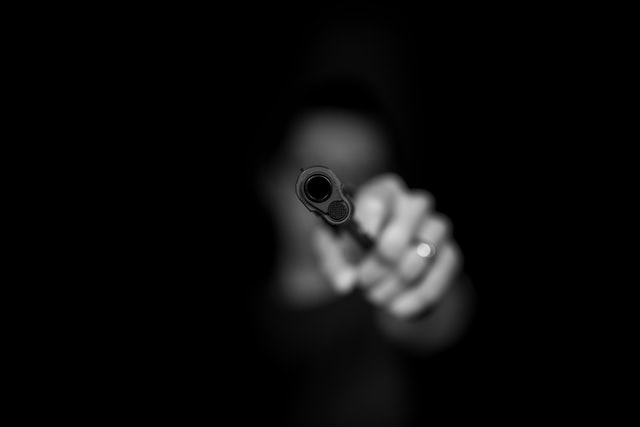 How to Beat Aggravated Assault Charges in Georgia

Aggravated assault is considered more serious than a simple assault and can result in several years in prison if a person is convicted. A person sentenced for aggravated assault can beat such charges in the following situations:

Get Legal Help for Aggravated Battery and Assault Charges

Philip Kim Law, located in Lawrenceville, Georgia, offers knowledgeable and highly experienced criminal lawyers who can explain the relevant laws in the State of Georgia. When you meet with our team at your free consultation, we can advise you on the options you have based on your case and help you secure your freedom, your future, and your record.

Please get in touch with our Georgia criminal defense attorney and let us begin working on your case as soon as possible. We look forward to assisting you! 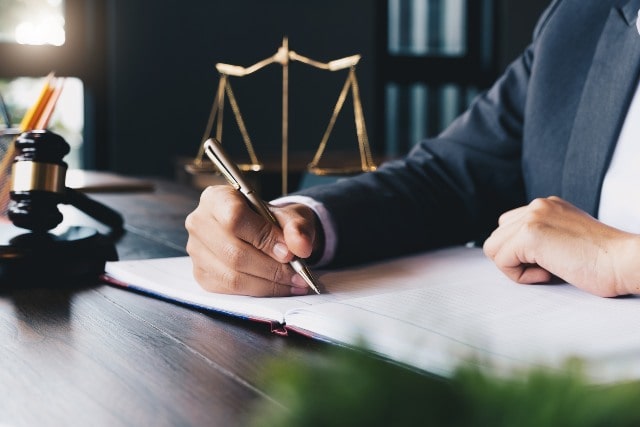