Your Complete Guide to the ALS Hearing Georgia

If you have an upcoming Administrative License Suspension or ALS Hearing, Georgia criminal defense attorney Philip Kim may be able to assist you.

ALS Hearing Georgia – What You Need to Know

In Georgia, if a police officer suspects that you are operating a motor vehicle while intoxicated, he or she will perform tests to measure the alcohol concentration in your blood. If the chemical test shows that your blood alcohol level is 0.08 percent or higher, you will likely be arrested for Georgia DUI.

Under state law, the arresting officer must complete a form known as DDS 1205 if your blood alcohol content is 0.08 percent or higher. Once you receive the form, you have 30 days to request a hearing with the Georgia Office of State Administrative Hearings (OSAH). This is why the form is often referred to as the “30 day letter.”

At the hearing, your attorney will present defenses as to why the state should not revoke your driving privileges as a result of your arrest for DUI. Winning your ALS hearing (sometimes called a “license hearing” or “license suspension hearing”) means that you get to keep your driver’s license while your criminal case is decided.

If you do not request a hearing following your DUI arrest, your other option is to install an ignition interlock device in your car. If you choose neither option, you will face an automatic license suspension.

If you refused to submit to an alcohol concentration test, and you fail to request a hearing, your driver’s license will automatically be suspended for 12 months. If you consented to testing (breath, blood, or urine) at the time of your arrest, you will face an automatic 30-day suspension of your driver’s license. During these 30 days, if you attend an approved DUI school and pay a reinstatement fee of $210, you may be able to retain limited driving privileges while your case is decided. 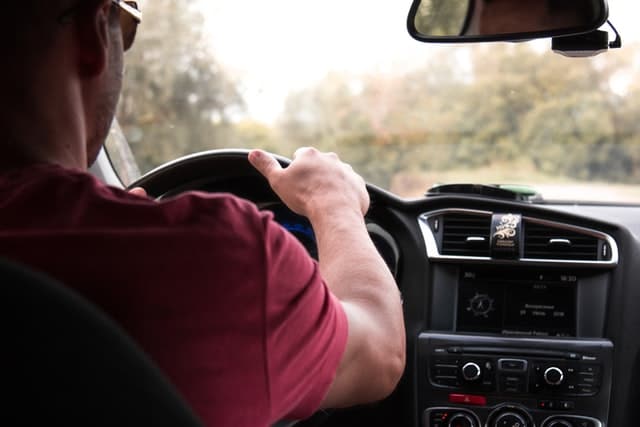 Once you receive your 30 day letter, you have an important decision to make. An experienced DUI lawyer like Philip Kim Law can help you understand the defenses available to you that may allow you to avoid the suspension of your license and retain your driving privileges.

Under Georgia law, the issues that can be presented at these state administrative hearings are limited. This is just one reason why having an attorney with experience in this type of hearing is vital.

For example, your DUI lawyer may argue that the police officer lacked probable cause to pull you over in the first place. In other words, your attorney will challenge whether the arresting officer had reasonable grounds to believe that you were intoxicated while operating your motor vehicle. Or, your lawyer may argue that the police officer failed to inform you of your “implied consent” rights or the consequences of refusing to submit to blood alcohol testing. Because these issues can be complex, it is vital to hire an experienced DUI attorney. 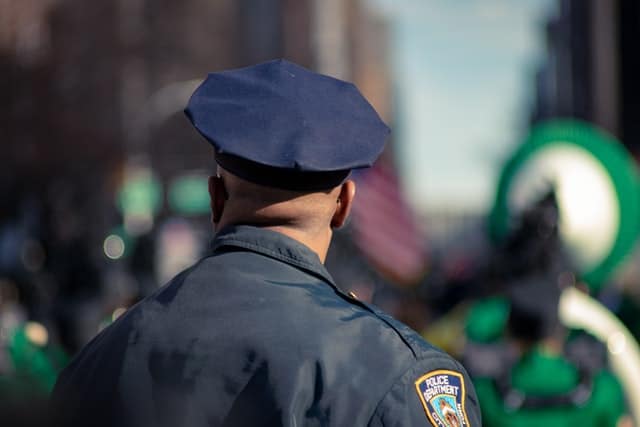 Expert Counsel for DUI in Georgia

What Happens When You Win an ALS Hearing Georgia?

The effect of winning your ALS hearing is that you will retain your driving privileges. It is important to know that ALS hearings are completely separate from your criminal case. No matter the outcome of your ALS hearing, you and your attorney will still have to fight your actual DUI charge in court at a later time.

There are a number of possible outcomes in an ALS hearing. First, the arresting officer may not appear in court. Because ALS hearings are civil matters, rather than criminal, they are often a lower priority for police officers. If the arresting officer does not appear, the judge will dismiss your case and your license will not be suspended. Second, the police officer may decide to withdraw the administrative suspension. In this case, the outcome of your criminal case will determine whether your license is ultimately suspended. Finally, if the officer appears and refuses to withdraw the administrative suspension, the judge will conduct the hearing and the outcome will determine whether your license will be suspended until the conclusion of your criminal case.

No matter which Georgia county your case is in, you should hire an attorney with experience in the court that will be hearing your case. Attorney Philip Kim has extensive experience in Gwinnett County, Fulton County, Cobb County, and Barrow County. 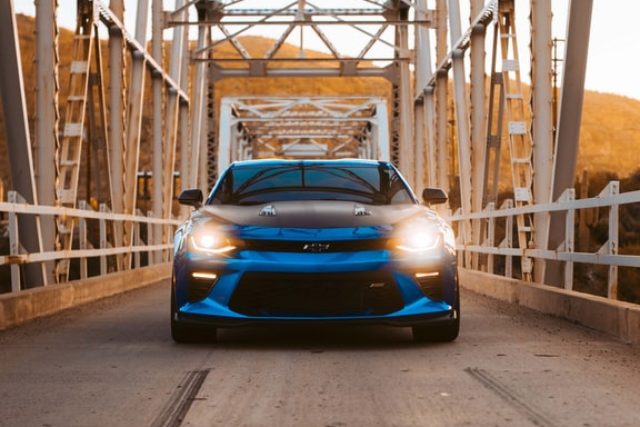 By hiring an experienced DUI attorney, you can rest assured that your case will be resolved in a way that minimizes the consequences to you. Attorney Philip Kim knows that retaining your license is of utmost importance, and he will help you reach a resolution that limits your license suspension to the extent possible under Georgia law.

By hiring an experienced attorney right away after being arrested for DUI in Georgia, you can make an informed decision about whether you should request an ALS hearing and what defenses may be available to you.

Although it is possible to represent yourself at an ALS hearing, you face a much higher risk of a lengthy license suspension if you do not have an experienced attorney fighting your case.

The judges who preside over ALS hearings, sometimes referred to as a “license suspension hearing,” are administrative law judges who are only authorized to decide certain issues. The judge who ultimately presides over your DUI case will not be the same judge deciding your appeal at your ALS hearing.

There are several other important differences between your criminal case and your ALS hearing. For example, the burden of proof at an ALS hearing is known as “preponderance of the evidence.” This means that with regard to each issue, your attorney must prove that it is more likely than not that your legal position is correct. So if the issue is whether the police officer had reasonable grounds to believe that you were intoxicated, your attorney will have to prove that it is more likely than not that the police officer did not. This differs from a criminal hearing, where the prosecution will have to prove each element of their case beyond a reasonable doubt.

If you have been arrested for a Georgia DUI, you need an experienced attorney on your side to give you the best chance of retaining your driving privileges while your case is decided. Attorney Philip Kim has the knowledge and experience to guide you to the best possible resolution of your case. Contact Philip Kim today! 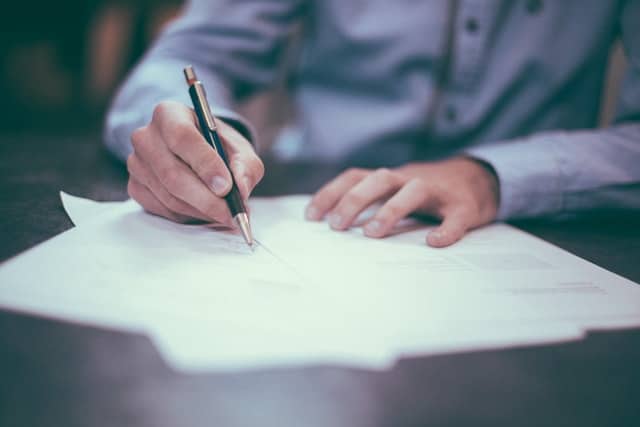